To me, Superman should be the greatest of all heroes, and by extension all “Super” characters should be cut from the same cloth.  Back in antedeluvian days, I thought a lot about what kind of person Superman and all Super characters must be.  Having that kind of power and not abusing it, ever, in any way, takes a special kind of being.  I wouldn’t have been up to the task when I was a teenager–which is when I was doing the thinking.  Would you?

Since the days when Stan made “heroes with flaws” the rage, I’ve seen Superman and other Super characters be portrayed as wrong-headed, stupid, selfish, nasty, vengeful, unnecessarily violent, inept, ineffective, foolish, weak, pathetic and in many ways, failures and losers.

My main problem with that is not some moralistic crap, not some cranky, old-guy problem with the disrespectful whippersnappers who threw down an icon, an ideal, and pissed all over it.  Nope.  My problem is that, as a writer with a brain, analyzing that garbage, I conclude that it just doesn’t work character-wise.  If a Super were anything but a noble being with an iron will and tremendous self control, impervious to the failings bad writers nonetheless foisted upon him or her, the Super would have been a villain.  Period.  And all the rest of the heroes, all the world for that matter, would have had nothing on their minds, and nothing else worthy of devoting their efforts to than destroying the Super.  Period.

What DC allows numbskull lightweights to do to THE hero icon, Superman and other Supers is somebody else’s call.  However, if we are permitted–in fact, we were asked–to add a Super, Super Lad, to the pantheon–then I propose that we make him the noble-spirited young man he ought to be.

I see him as a genuine good guy.  Someone who does the right thing, who has tremendous willpower and courage, who is smart and reasonable.  Smart about using his powers, as he learns how.  The nicest, best guy you ever met.  NOBLE, in the best senses of the word.  Not that he can’t make mistakes, not that he doesn’t have humanity–but he’s the best of humankind, one of the few survivors of his particular kind, determined, therefore, to give a good account of himself.

Elliot S! Maggin once wrote an imaginary story in which Kal-el did not become Superman.  Since that didn’t occur, he was chosen as the Green Lantern of his sector because he among all beings there had the greatest courage, greatest will and noblest spirit.  Right on.  That was ES!M’s finest hour.

Stan taught me this: magnify your heroes.  He meant it in the archaic sense–to glorify, to increase, to make great.  Super Lad should become THE Super.  The standard by which all others are judged.

As for what he should look like….  The key costume elements to me are these:

– The “S.”  Prominent.  And on his chest, though not necessarily dead center.

– Full coverage.  Only head and hands exposed.  This isn’t a summer suit….

– Timelessness.  This costume must be iconic.  NOTHING trendy.

– Colors.  Red and blue with a little yellow.  Primaries.  Only.

The key physical features to me are these:

– A strong, young man’s physique.  NOT overbuilt, NOT Hercules.  Strong-looking but slim.  Like Ditko’s early Spider-man.  An ATTAINABLE build.  He’s Kryptonian.  He doesn’t have to be absurdly musclebound.

– Haircut: timeless.  A haircut that wouldn’t look out of place in almost any era.  I wouldn’t mind something pretty close to Superman’s.  Nothing dated or trendy.  No mullet, no crew cut, no high-and-tight, no long hair, no Pet Detective, no spike-y do, no dreads, no curls, no mop.  Timeless.

– Smart and serious-looking.  With all due respect, Kitson’s Supergirl looked like a ditzy blonde.  Super Lad must look like a serious young man.

That’s it for now.

Part of the conceit was creating a character that could work outside the LSH context, and whose origin could be stated almost as succinctly as Superman’s.  Forget the complexities of my storyline.  It’s simple—“…brought from a distant world in the distant past to save our planet….”  Adding a time travel element to the space travel bit used for Superman…a little Buck Rogers twist.  It would have worked, I think.

When things started to get contentious with DC, they took the introduction of Super Lad away from me.  I think it was because they were sufficiently annoyed by my complaints that they didn’t want me being the one to get the benefit of the licensing participations and character creation incentives.

So much for the retirement plan. 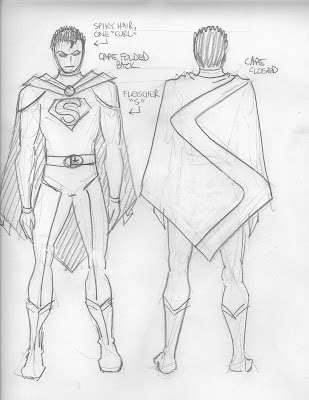 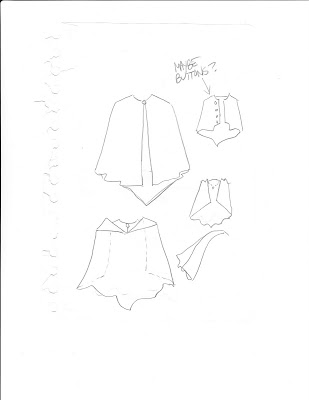 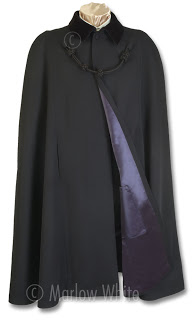 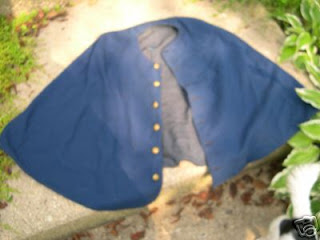