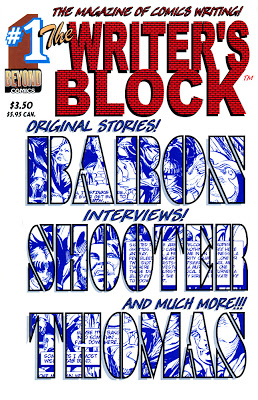 Someone asked about the effect of Spider-Man’s black costume on sales. Here’s a letter, one of hundreds sent from our national wholesaler to local Independent Distributor Wholesalers: 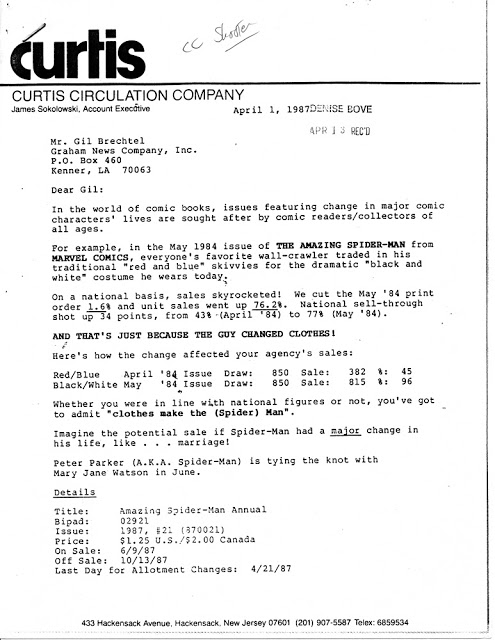 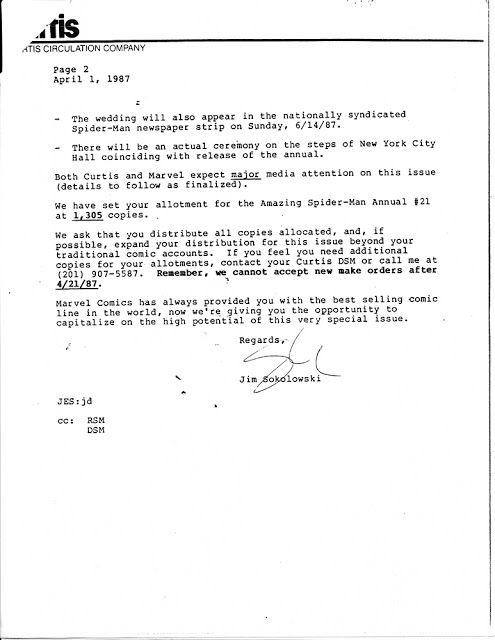 Just because it’s groovy, here’s a birthday card/gift I got from Stan: 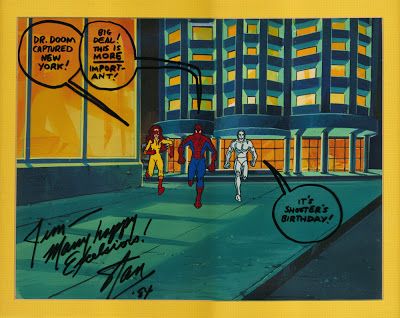 Some crazy thing I happened to come across. Tart art?

Here’s a copy of Communicadence, the parent corporation’s newsletter, from about the time I started at Marvel. I didn’t make it into this issue but there’s a nice picture of Marie Severin and also some new guy who aspires to write a sleazy novel. 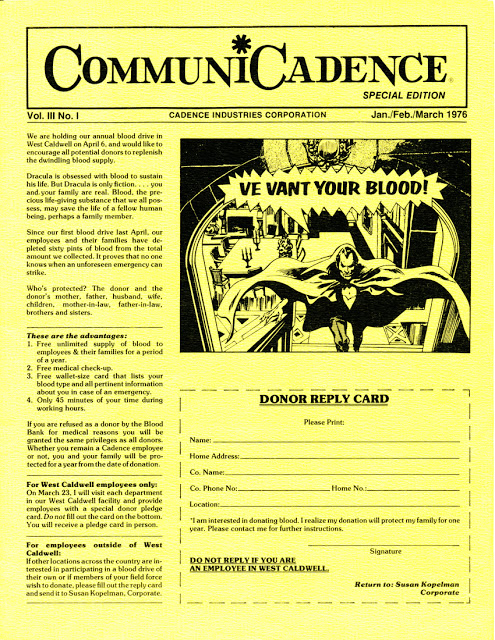 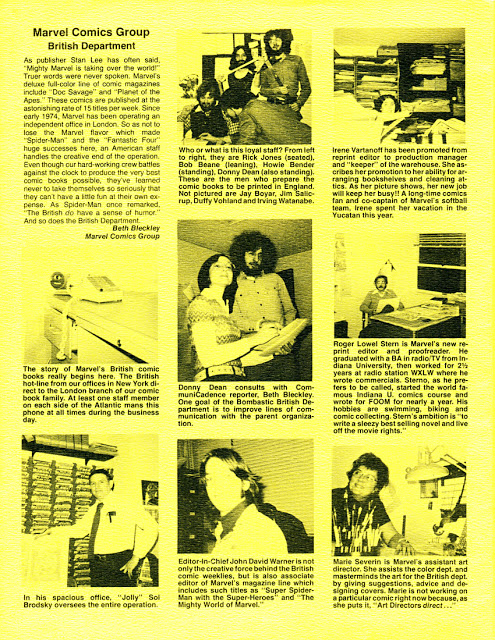 NEXT:  Originals Sin, or Who Deserves Pages and Who Doesn’t?  Bonus! Rooting Out Corruption at Marvel Part 5 Starring Me as the Perp