JayJay here. Jim is in the city all day today and hasn’t gotten today’s blog written. But when I was digging through old files yesterday, looking for those Marvel ad rate cards, I ran across some of my old logo sketches from our VALIANT days. I think I was able to do some ok designs in spite of Jim’s direction. Heh.In the very beginning of VALIANT we had a lot of discussion about the cover design and wanting to give the covers a distinctive look. I don’t think I have any of those very early cover designs, but there were many. Jim’s final decision was to make every logo into a box at the top of the cover. At the time I was opposed it, but as usual he was right. In his way. We weren’t winning any awards for graphic design, but you could spot a VALIANT book a mile away. Jim, the big picture guy, has consistently been able to see things on a whole ‘nother level from most people, me included.

Here are some sketches for the Harbinger logo. We spent a lot of time refining that bird, huh? 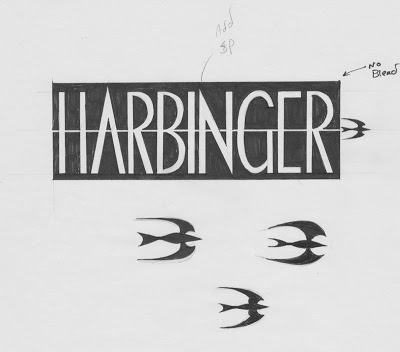 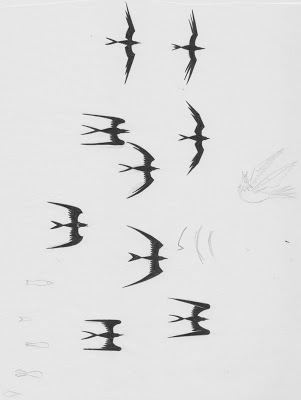 Here are three X-O sketches. I think we had a pretty good idea of what we wanted and I was just doing refinements at this point. 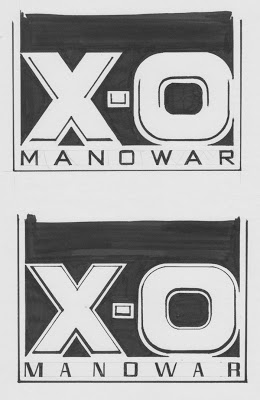 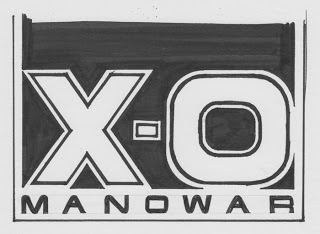 I was in the process of creating the final artwork for this Geomancer logo when we were fired from VALIANT. I still have the incomplete art, so I think it was never used for anything.

Jim should be back to the blog tomorrow, but… Shhh! Nobody tell him I took over!