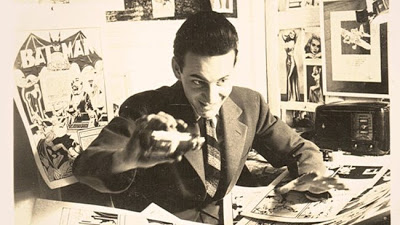 Jerry Robinson died on Wednesday. He was 89.

He was a great artist, innovator and creator renowned for his work on Batman in the 1939 and the early 1940’s. He did many, many other things as well. He was an illustrator. A syndicated cartoonist. An author and historian. And a hero. He was a champion of the rights of cartoonists all over the world, often at great personal risk. He helped free a Uruguayan artist imprisoned because of his political cartoons, smuggled money to cartoonists in the Soviet Union who were disenfranchised and destitute because of government oppression, and aided Jerry Siegel and Joe Shuster in their fight to gain recognition and compensation for creating Superman.

I met Jerry only once, at the Baltimore Comic-Con a couple of years ago. I spoke with him briefly. He seemed to me to be a wise and thoughtful man. A gentleman, in all the best senses of the word, albeit with the heart of a lion. He was honored with a special Harvey Award for his many achievements. He gave a wonderful, unforgettable speech. 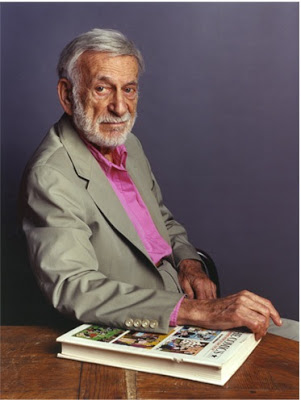