January 7th is Russian Christmas.  May your days be merry and bright, and let nothing you dismay.
A Gift From Fatale
This is a gift I received way back in 1995 from Fatale actress Traci Adell: 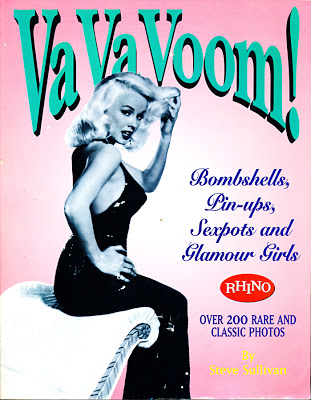 Perhaps she noticed my abiding interest in photogenic women. It’s a terrific book, by the way. One of the photogenic stars featured is Julie Newmar: 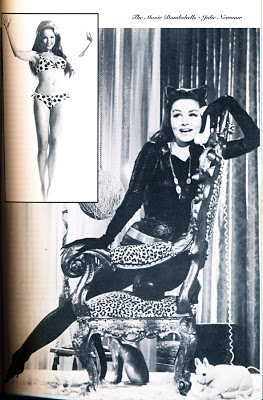 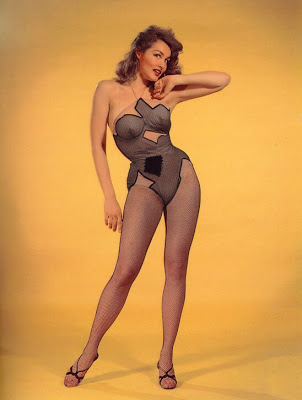 “Stupefyin’ Jones: A walking aphrodisiac, Stupefyin’ was stunning — literally. So drop-dead gorgeous that any male who glimpsed her froze petrified in his tracks and rooted to the spot — in a word, stupefied! While she was generally favored by the males of Dogpatch, she could be deadly for a confirmed bachelor to encounter on Sadie Hawkins Day. Statuesque actress Julie Newmar became famous overnight for playing the small role in the 1956 Li’l Abner Broadway musical (and the 1959 film adaptation) without uttering a single line.”

Live-action Fatale had much in common with Stupefyin’ Jones, being an irresistible Siren—though live-Fatale was intended to have, in addition to devastating beauty, a will-sapping, strength-sapping kiss.
Traci was ideal for the role.
Once when I was with Traci somewhere, somebody overheard my name being mentioned, walked up to me and said, “Are you THE Jim Shooter?”
Hence the opening line of this note, which accompanied the copy of Va Va Voom! She gave me. 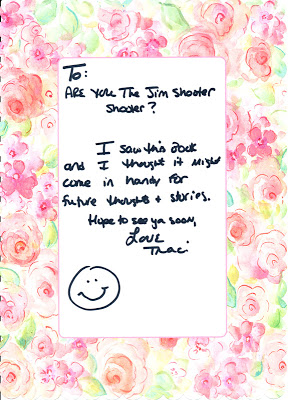 What a sweetie. Those of us who worked with her too briefly at Broadway Comics admire her tremendously. We miss her.
Once more with feeling, Traci Adell is one of the most beautiful people on the planet. She’s photogenic, too. 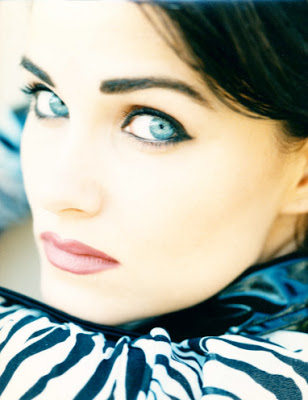 NEXT:  Finally, I Swear, the Web of the Snyder

The Web of the Snyder – Part 1