I just found out that Shelly Moldoff died on February 29th.Shelly was one of the great comic book artists of the Golden Age. He is did outstanding work on many features, most notably Hawkman and Hawkgirl, and of course, Batman.

Shelly co-created Poison Ivy, Mister Freeze, Clayface, Batgirl, Bat-Mite and Ace the Bat-Hound. Ace the Bat-Hound made his first appearance in Batman #92, 1955. In those simpler times, when I was a little boy who loved dogs and desperately wanted one, the advent of the Bat-Hound was a thrilling development. 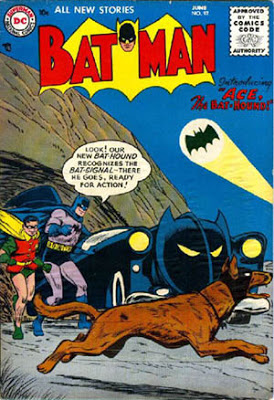 Hardly a footnote in the chronicles of Shelly’s outstanding career, but a very big deal to me is the fact that he did the art for my very first published comic book, Adventure Comics #346. 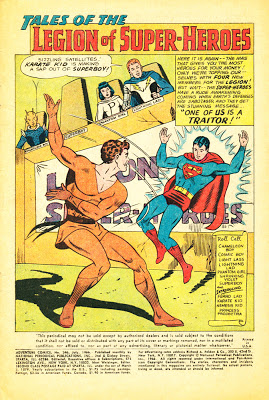 It was an honor, far more than I grasped at the time, at age thirteen, to work with one of the Elder Greats.

I got to know Shelly and his wife, Shirley a bit, mostly at conventions in recent years. Always nice. Always charming.  Always gracious.His passing makes me profoundly sad.

TOMORROW: We press on.

The Doctorow Doctrine and Other Techno-Tectonic Upheavals – Part 2