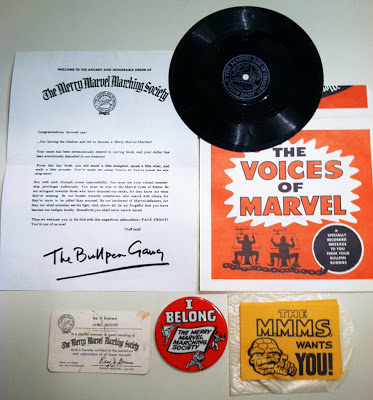 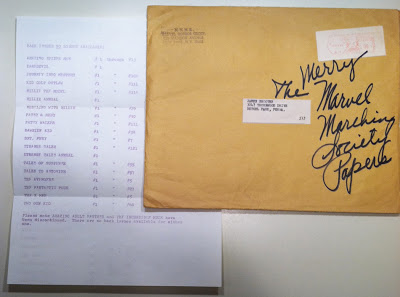 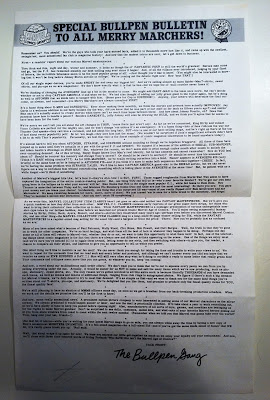 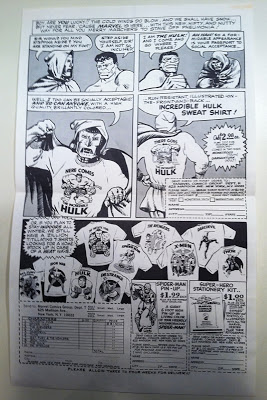 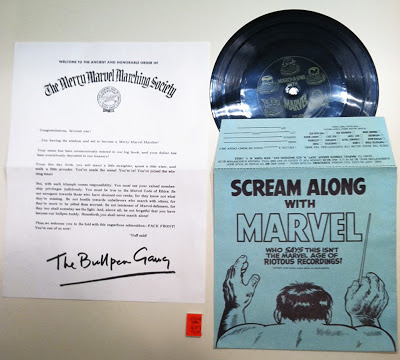 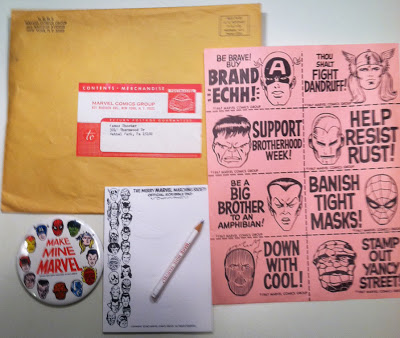 Rooting Out Corruption at Marvel – Part Two of a Bunch