Wednesday, I told you the Secret Origin of the X-Men creative team’s Great European Expedition, so nicely documented by JayJay along with contributors to this blog yesterday. There’s a coda to that tale.

A week or two after returning from the Great Expedition, one beautiful June Friday, John Romita, Jr., international bon vivant, turned up at my office to say merci beaucoup for arranging the trip, which he thoroughly enjoyed, despite a minor contretemps resulting from his unfamiliarity with the language, specifically, French for “she’s married.”

But John escaped alive, was glad to be home and wanted to buy me a thank-you grapefruit juice. That was my libation of choice in those days.
Marvel closed at one PM on Fridays during the summer. So, soon, we were off to a lunch place and hangout in the neighborhood, Buchbinders, which was at the corner of Third and 27th, I think. Bob Layton somehow heard or sensed that someone else was buying and tagged along.

We had one round at Buchbinders, for which John dutifully paid, but then he and Bob wanted to go to a classier, better venue. My spider-sense was warning me that there was danger ahead, but….

We cabbed to the Water Club, a very upscale restaurant built atop a barge that’s moored in the East River just south of the heliport at 34th Street. Beautiful place, very elegant, great food. It has a relatively casual rooftop bar called the Crow’s Nest, and that, on this sunny, perfect June afternoon, was the destination.

The Crow’s Nest had everything—a brilliant view of the city, boats and ships gliding up and down the river, helicopters landing and taking off next door…

…and a very charming, beautiful waitress. Let’s call her Chloe—not her real name.

After quickly and expertly ascertaining that Chloe was a mademoiselle, John, in his polite and witty way, made conversation at every opportunity. A simple truth:

Uh-oh. How much grapefruit juice can a man take?

At some point, finally, John went over to the servers’ station, directed Chloe’s attention to a helicopter taking off and told her that he and his friends were going to charter a ‘copter tonight and fly down to Atlantic City. Would she like to come?

A moment later, John returned to the table, visibly shaken. She said yes. He never expected her to say yes.

So, he said, excitedly, we have to do it! Are you with me?

No, I said. But since I was the only one sober enough to dial a phone, I’d find out for him what it would cost.

Too much. The heliport closed at one AM, I think, so you’d have to pay to keep the heliport open all night as well as for the flight, the pilot, a hotel room for the pilot so he could sleep while you lost money at the casino…way too much. But the Yellow Pages enlightened me to the fact that you could charter a small airplane for less than we’d spent on beverages.

John insisted, demanded that we do it, that we all go, which would somehow make it less spooky for Chloe, I suppose.

You know…I was making pretty good money, I generally worked long hours and worked every day…I was single, so it wasn’t like I was invading the kids’ college fund. And, I had a feeling, even if I had to live on rice and beans for a month afterward, that this was going to become a story I would tell for the rest of my life.

And John, younger than me and at least as crazy, had X-Men royalties to burn.

At eleven PM, Chloe was supposed to get off work. But some other server didn’t show up, there was a wedding reception running long and they needed her to stay till at least two AM. Sorry.

I growled, “There’s a plane waiting for us on the tarmac at the Marine Air Terminal. It’s paid for. Non-refundable. On my credit card. We are going to Atlantic City. Got it?”

As we were leaving, Chloe gave me a note with her number on it. She said, “I gave my number to Johnny, but I think he might lose it, so, if he does, give him this, okay?”

So off went we three cab-alleros in a taxi. The Marine Air Terminal is next door to La Guardia.

It was a small plane. Seated five, I think. Bob asked if he could sit in the copilot’s seat, and the pilot allowed it.

The pilot was a nice guy, clearly good at what he did and as nuts as we were. After we took off, he let Bob drive! No, Bob isn’t a pilot, or wasn’t at the time, anyway. “Head toward the World Trade Towers,” said the pilot, “and turn left.”

Bob wanted to try flying between the towers, but the pilot said no. He wasn’t that nuts.

Bob drove all the way down. The pilot had a cooler full of beer and soda onboard, so there was Bob with a beer in one hand and the steering yoke in the other….

The pilot landed the plane, told us to call him when we wanted to return and went off to nap somewhere.

We went to Caesars and spent three or four hours playing blackjack. Because the gods smile upon nitwits sometimes, Bob broke even, John won a bottle or two of Dom’s worth, though he was fuzzy-headed enough by then to be splitting tens (drawing aces to each of them!) and I won a bit more than he did. That eased the pain in the wallet a little.

We flew back as the sun was coming up. Beautiful. Bob drove again.

Back in Manhattan, I went home, Bob went home and John, who lived in Long Beach, Long Island, fell asleep sitting on the curb out in front of the parking garage where his Beamer was imprisoned waiting for the place to open. So he said. I believe a policeman gently awakened him.

John, indeed, lost Chloe’s number, but I gave him the spare. I believe they ended up being an item for a while.

I have told that story many times. There’s more to tell…but not here.

Back when I worked for DC in 1975, for some reason I was given these models sheets. Things certainly have changed since then: 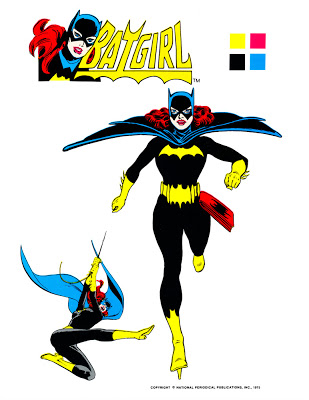 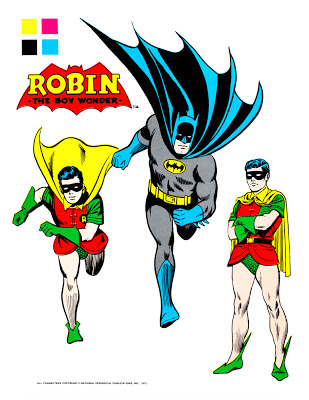 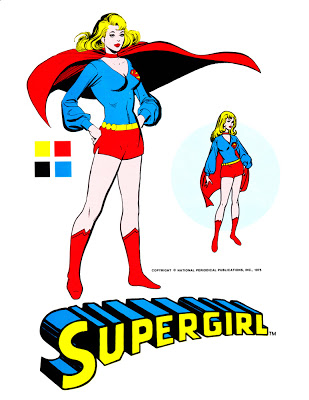 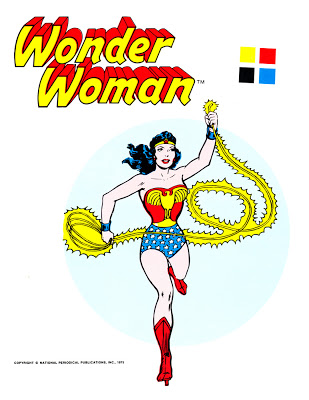 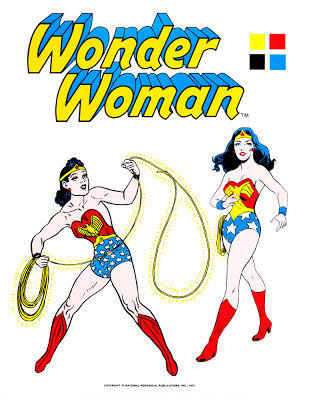 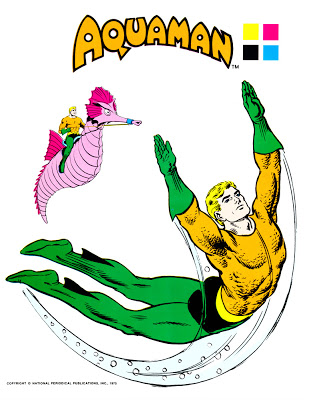 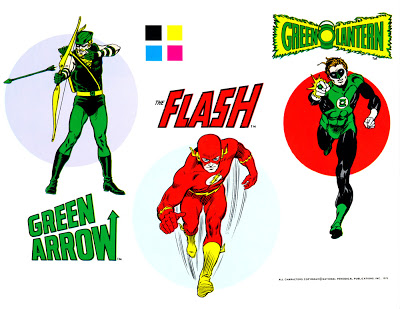 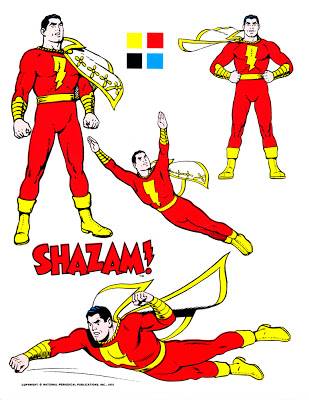 Another  Hembeck original.  I have no idea why he drew it with an orange marker: 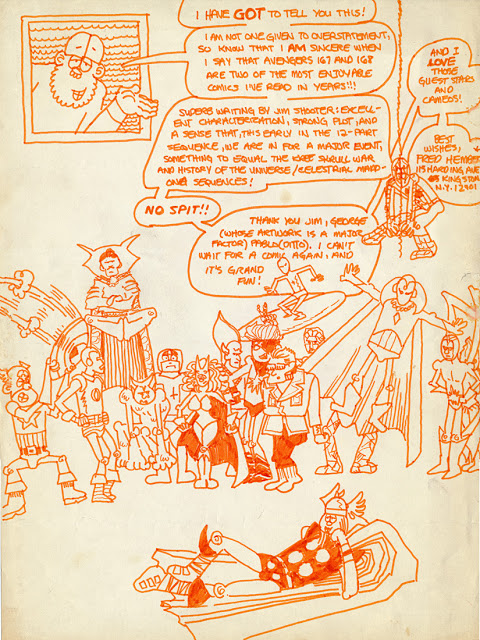 Herb Trimpe and my father, Kenneth Shooter in Herb’s plane.  Lousy picture, great memory:
NEXT:  Back to Serious Stuff